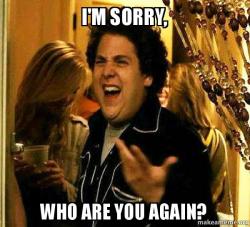 Holy crap it’s been a while since I was last here!  By my count, it’s been seven months and, since you’re reading these words that I wrote, you can see I did not die, or forget about you.  Which is good for me, TBD for you.    Either way, I’m back!

Where Have I Been?

In short — I haven’t been anywhere.  I just had a new hobby for seven months that took precedence over woodworking.

So, you may know — but probably don’t — that in my regular day-job life I’m an attorney with ambitions to be a judge.  Well, an opening came up in our local court system and I made a run for it, only to be resoundingly rejected in the primary.  The ending sort of makes the last seven months of effort seem like a complete waste of time, but like Michael Scott said: 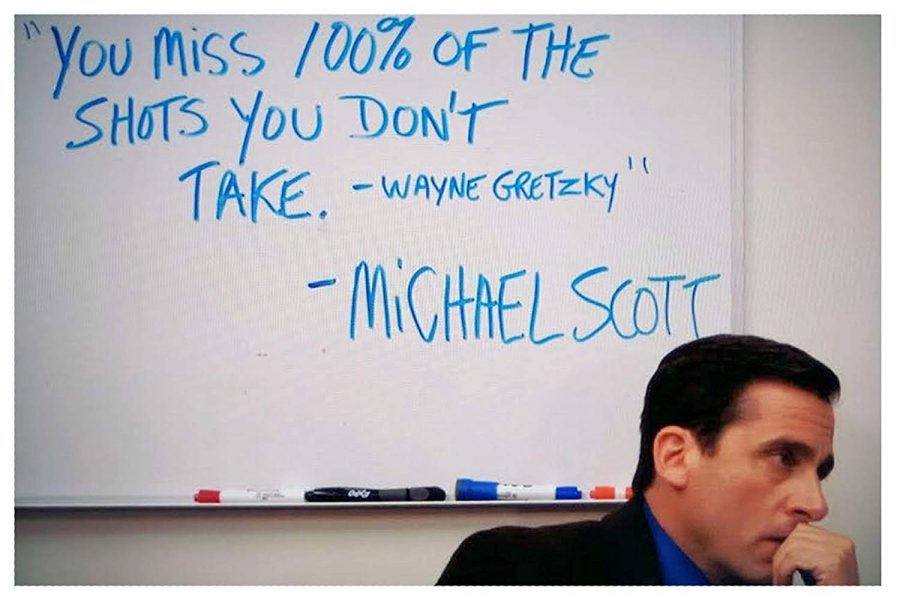 Turns out, you also miss some of the shots you DO take.

Anyway, running for office consumed most of my woodworking time these past months, and while I was still being creative, and creating, during that time, it was on a smaller scale.  I played with making wallets, which is fun and challenging in its own way, but is more discreet in time, so it’s easier to turn stuff out without a multi-day time commitment.

Here’s some I made:

Some of the wallets I made are pretty standard, some are a bit gaudier and tacky, which is the fun of it.  My take on it is women treat earrings and bracelets and necklaces as ‘accessories’ to be changed out, depending on the occasion.  So why, too, should men not have an accessory they change out on different occasions?  Sometimes you want a regular wallet, sometimes you want ostrich skin, sometimes you want stingray.  And now I have all those.

I also got a little bit into block printing and linocut printing.  I’m not very good at it, but it’s been enjoyable and I’m learning.  Here’s some of those I’ve done:

It’s from block printing that the one true woodworking project I worked on these last seven months arose.  In block printing it is helpful to have some sort of press to transfer the image from the block to the paper.  Most of these presses involve rollers, but not always.  Anyway, I didn’t want to spend several hundred dollars on some piece of equipment for a hobby I was just starting out in, and which may not be something I stick with, so I decided to solve the problem with woodworking.

Here’s what I came up with:

There are no photos of this as a work-in-progress, because I was too focused on completion, so you’ll have to deal with only seeing the finished product.

As a piece it’s made from one untreated 4×4, parts of a 2×4, some wood rounds(?) bought off the shelf for the ‘plates’ of the press, and a veneer press/screw from Lowes.  All in, probably about $75.

The nice thing about this press is that it’s essentially a shop project, which means perfection was not sought, taking a lot of the pressure off it.  It needed to be functional first, aesthetics were second.

And because it’s a shop project I also got to use it to practice making through-mortise and tenons, which came out okay — not great — and to practice cutting/carving curves on a bandsaw.  These also came out okay, but not great.

All in all, a good learning experience.

Still, just because aesthetics were second didn’t mean I’d ignore them outright, which is why I added some ‘decorative’ black screws I liked the look of.

On the whole the press works as well as I hoped it would and I’m sure I’ll get plenty of use out of it.  And, if it turns out I’m good at making wood/lino prints, you’ll see more of that here.

A liquor cabinet for my living room to corral the whiskeys — Irish, Kentucky, and otherwise — and to centralize the glassware we have is on the docket.  The wife is looking forward to this to ‘tidy’ things up.  I’m not sure it will ‘tidy’ anything, because we like the whiskey at my house, but we’ll see.

Still, because I failed at running for judge this year, I’ve got the time.